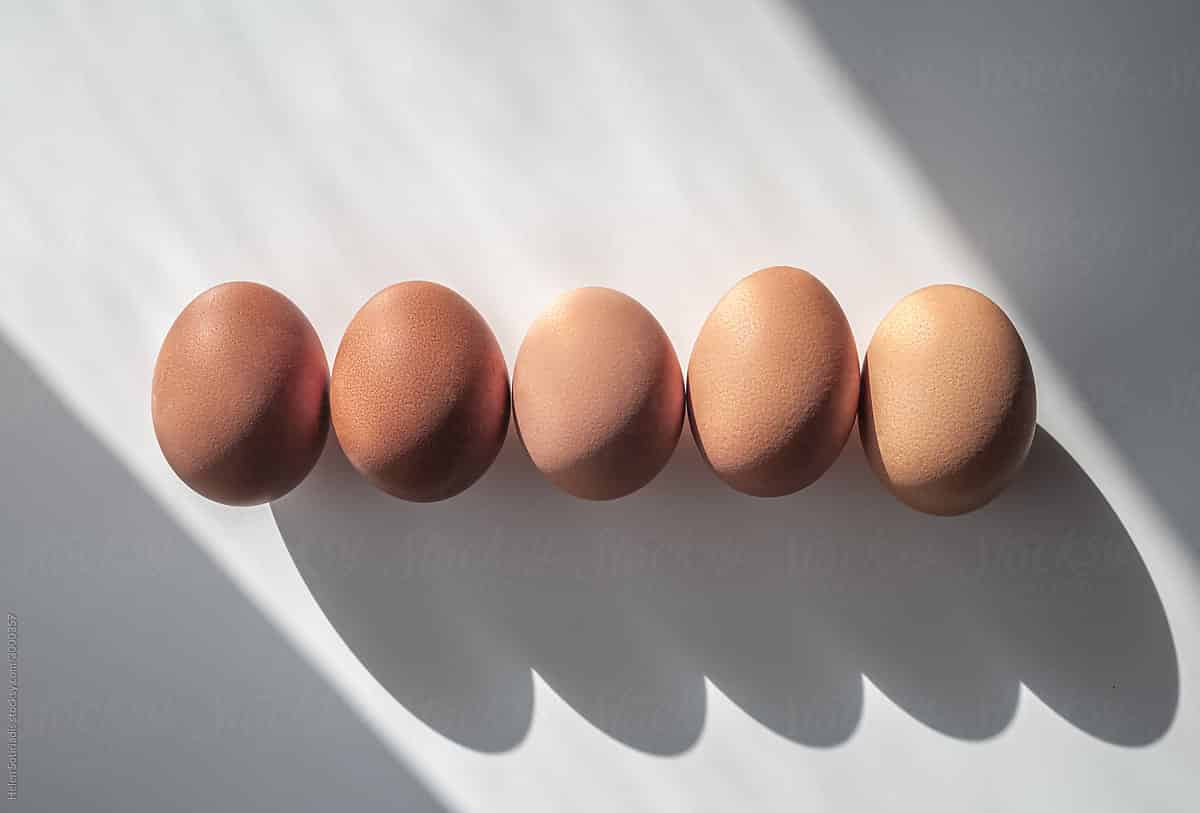 Around 70-90% of individuals with HPV will clear the virus 12 to 24 months after infection. However, in few individuals, the viral infection can persist and cause cellular changes to the cervix that may lead to cervical cancer.

What allows some people to quickly clear the viral infection and others to develop cancer?

Several identified factors may impact an individual’s ability to clear an infection. These include frequent re-infections, immune health, hormone levels, or infections by more than one HPV type.

Genetic factors also play a role. In this article, we explore the relationship between HPV and genetics.

How Do Genes Influence Cancer?

Research has found that high-risk HPV contains special proteins called E6 and E7. These proteins turn off tumor suppressor genes. When these genes are deactivated, cells in the cervix can progress and lead to further gene changes and potentially cancer.

Research suggests that a familial predisposition to cervical cancer may be present.

If your mother or sister had cervical cancer, your chances of developing cervical dysplasia or cancer are increased. Moreover, the risk increases with the increased degree of genetic relatedness.

A Swedish study found that genetic heritability accounted for 27% of the underlying factors for cervical cancer development. The study also tested the role of the environment but found shared environmental factors accounted for only 0-2% of disease progression. The results showed a greater impact than other cancers like colorectal cancer, lung cancer, and melanoma.

The reason for these genetic correlations is not completely understood. It could be explained by a few factors:

Genetics and The Immune System

Cervical cancer may also be driven by genetic factors that influence the immune system, decreasing some women’s ability to fight off infections like HPV.

The immune system is the key factor allowing HPV infections to progress from cervical dysplasia to invasive cancer. The progress from infection to cancer takes several years to decades to develop. The innate and adaptive immune responses are responsible for the regression, persistence, and progression of HPV infections.

For example, women with HPV infections that evolve into high-grade lesions have a reduced immune cellular response. Genetics may also influence the number of immune cells an individual has to defend against infection.

Some people have a genetic mutation that prevents them from properly converting dietary folate into its active form (5-MTHF) by a process called “methylation”. This mutation may explain why some women with healthy diets and lifestyles struggle to clear the infection.

The MTHFR mutation increases the risk of several diseases including heart disease, colon cancer, and breast cancer. Studies evaluating the association between genetic variants of MTHFR and cervical cancer show some association between the MTHFR C677T polymorphism and CIN 3. However, further studies are needed to determine the actual cause.

The research behind genetic predispositions to cervical cancer and cervical dysplasia is very much still evolving. As more research emerges, we may have more clarity as to what leads some to develop more severe reactions to HPV infection than others.

Adrienne is an Intern at the Canadian College of Naturopathic Medicine, based in Toronto, Canada. 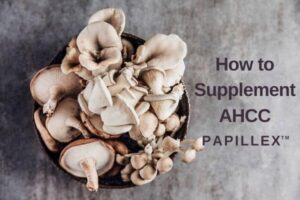 How To Supplement AHCC® for HPV

Natural health products are growing in popularity, likely due to their generally strong safety profiles and wide-ranging impact on the body.  Before starting any supplement, 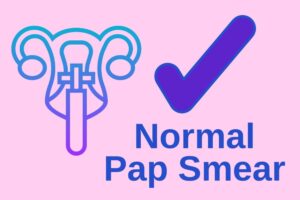 Normal Pap Smear: Could I Still Have HPV?

The regular Pap test can be a dread for many women. The situation is uncomfortable, and the fear of an abnormal result can be anxiety-provoking. 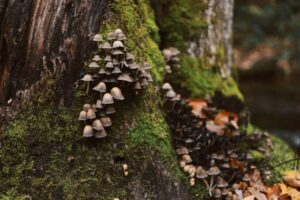 Many of you have expressed interest in the results of Dr. Judith A. Smith’s HPV study on the use of AHCC® in people with HPV. 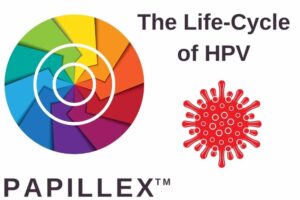 The Life-Cycle of HPV