Many of you have expressed interest in the results of Dr. Judith A. Smith’s HPV study on the use of AHCC® in people with HPV. Her previous studies showed positive findings, suggesting that AHCC® may help eradicate HPV in individuals with persistent high-risk infections. We are excited to learn that a further clinical trial confirms […] 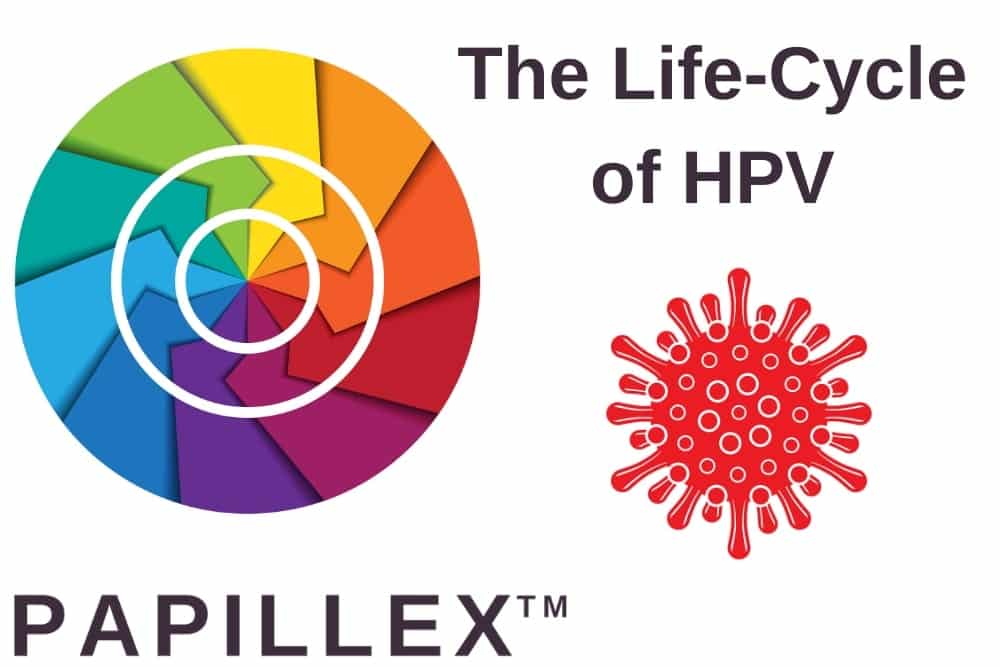 Viruses aren’t living organisms but strands of DNA or RNA that make a home in other living organisms to complete their life-cycle and survive. The life-cycle of a virus includes the process by which the virus gains entry into a living organism, how it replicates, and ultimately impacts the individual it has made a home […] 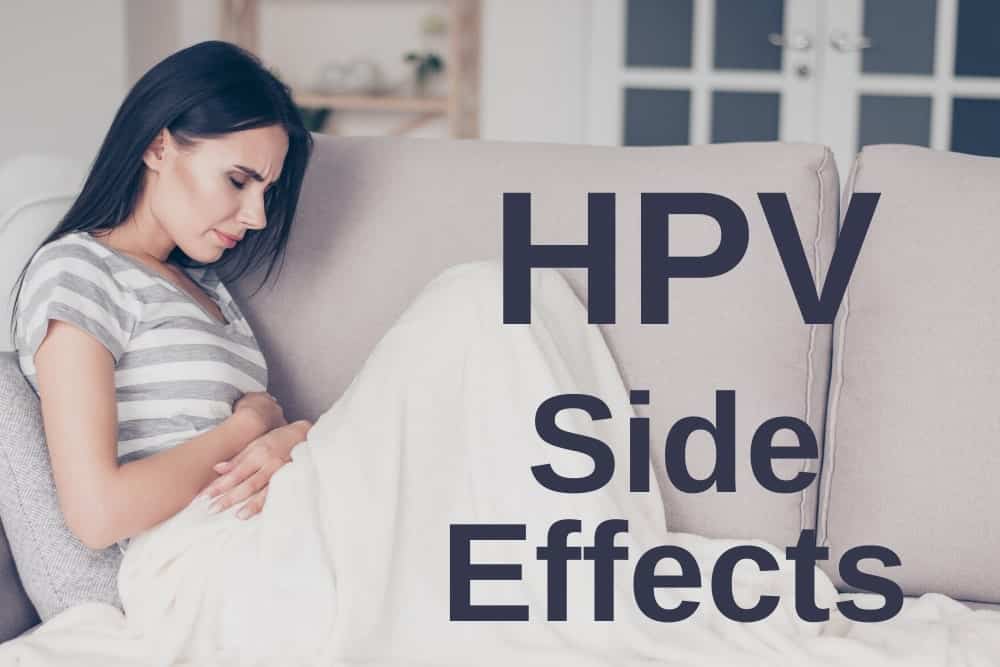 HPV is very widespread amongst the population. It is estimated that 80 percent of women will contract a strain of HPV in their lifetime. Most of these infections are silent, causing no visible symptoms or side effects within a host. In about 90 percent of patients, a healthy immune system will typically develop an immune […] 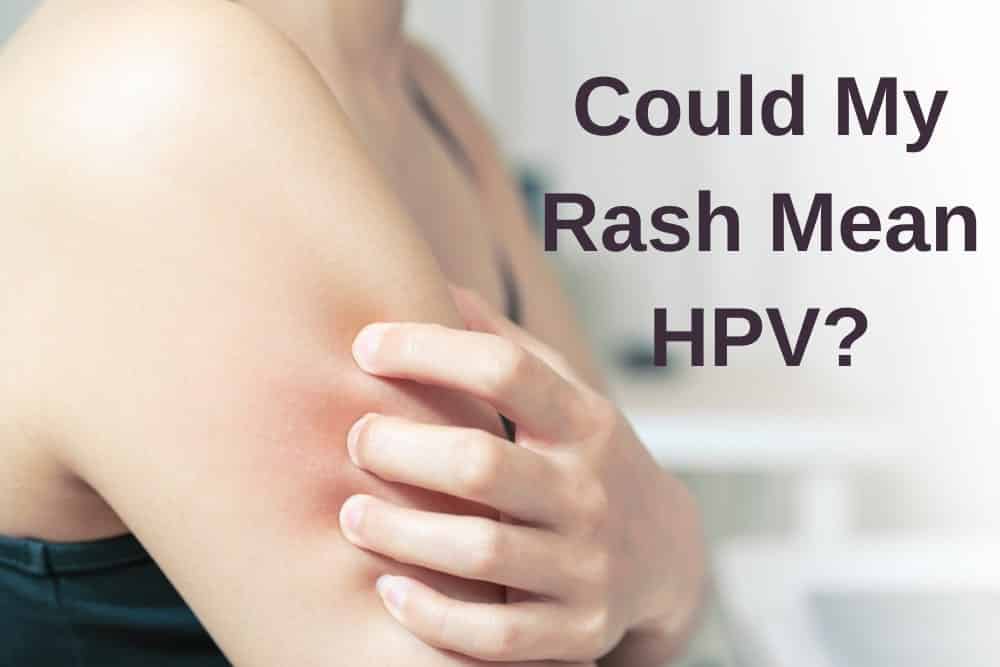 You’ve recently noticed a rash developing on your skin, making you wonder, is this HPV? HPV infections reside within the skin tissue and are transmitted through skin to skin contact. There are over 150 different viral strains of HPV that have evolved to infiltrate different areas within the skin and mucous membranes and are associated […] 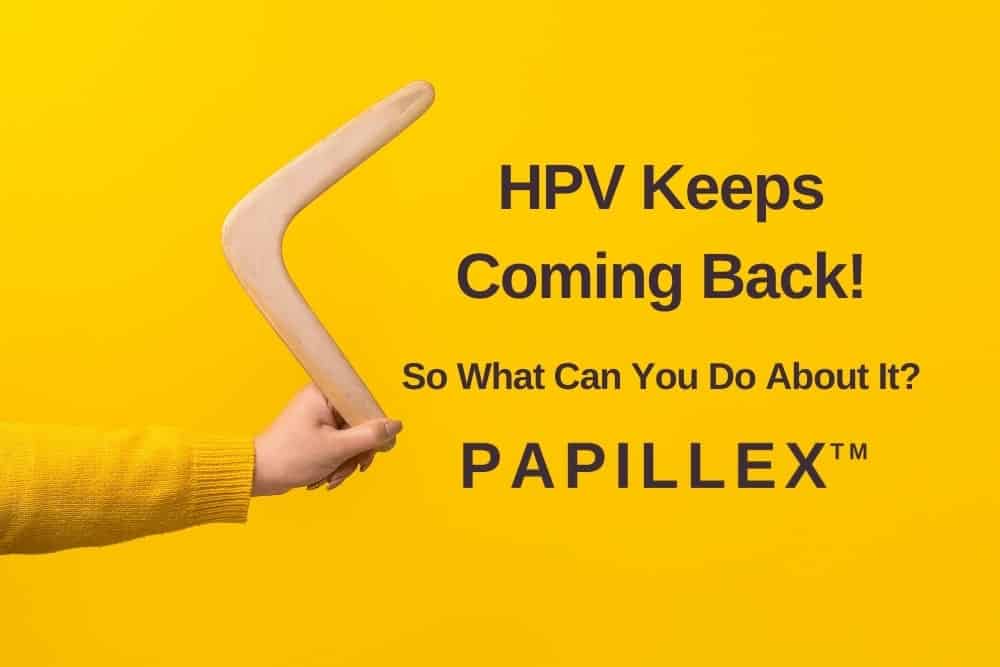 Contracting a strain of HPV is very common. You may have had it as a child in the form of a pesky plantar wart on the bottom of your foot or a small nodule that developed on your finger. In early adulthood, HPV is commonly contracted through sexual contact, with 80% of women contracting a […] 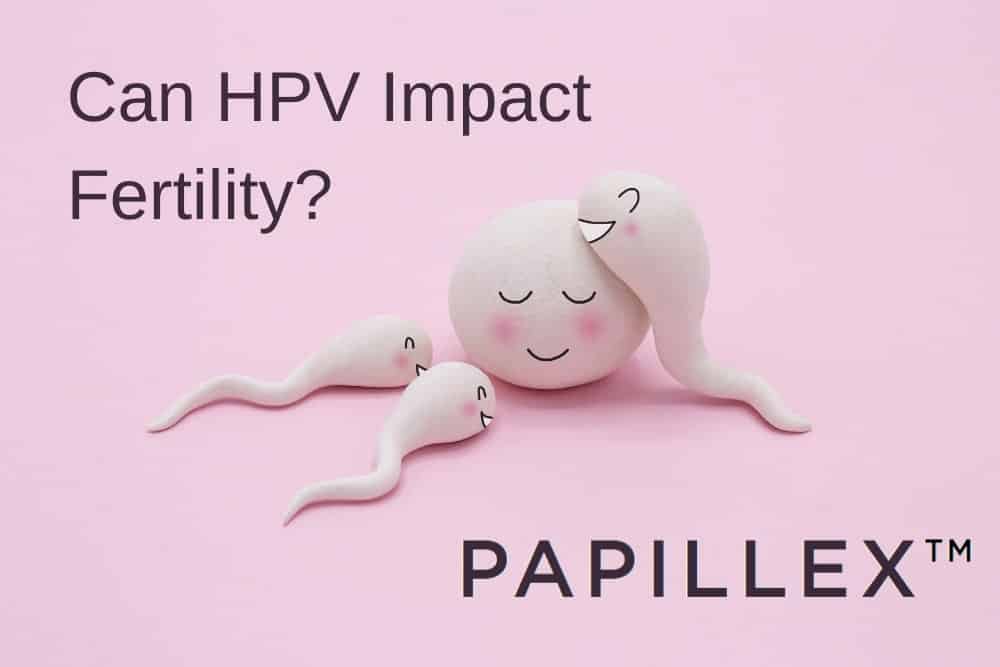 HPV is now considered the most common sexually transmitted infection among North Americans. The Center of Disease Control estimates that nearly everyone who is sexually active will have contracted a strain of HPV at some point in their lives. With HPV being highly prevalent in the young female population and infertility now affecting one-fifth of couples trying to […] 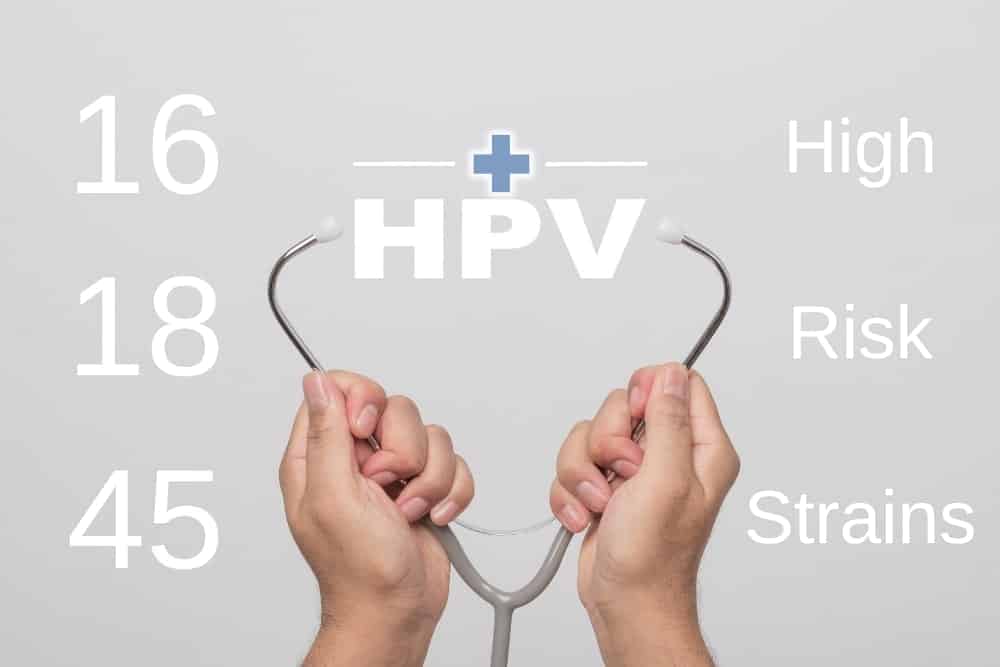 High-Risk HPV, 16 18 45: What You Need to Know The family of human papillomaviruses contains a variety of over 150 different strains of HPV. These strains have evolved over time to have different ways to infiltrate and evade the immune system of individuals, causing different disease progressions. Nearly all sexually active individuals will come […] 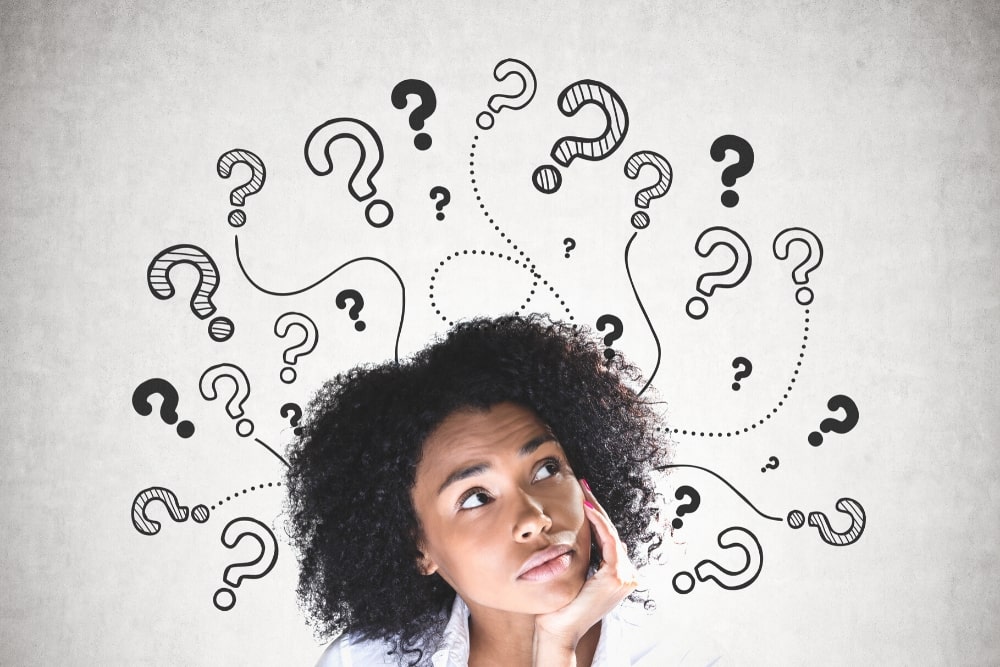 There are over 150 different HPV strains that have been identified in humans. Different strains have evolved over time through evolution into five sub-groups, each with unique ways to infiltrate and cause disease in an individual. Some strains cause minor papilloma’s on the surface of the skin, while others have no symptoms but have the […] 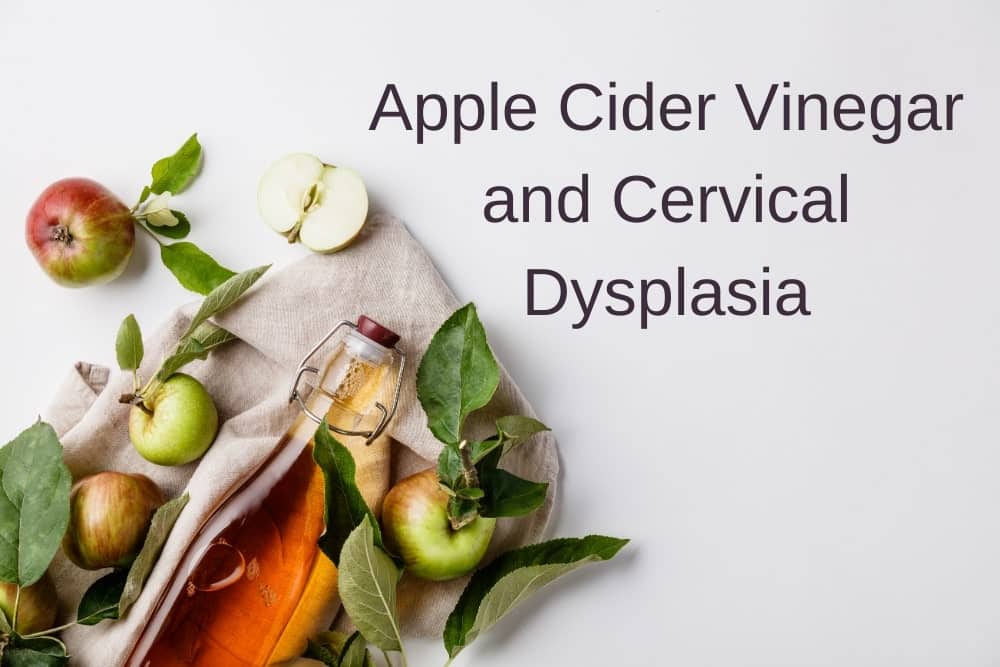 Is Apple Cider Vinegar Actually Good for You? In the web of natural health remedies, it is hard to find an ailment that apple cider vinegar can’t help treat. Apple cider vinegar is claimed by many as a miracle remedy for everything from soothing digestion to clearing acne. Despite the popularity, and longstanding legend of […]

The purpose of this blog is to empower you with the knowledge and tools that you need to make your body as healthy and resilient as possible.

We want you to know that you are not alone on this journey and we are here to help. It is our intention with this blog to help keep health-conscious people like you in the loop about the latest and greatest developments that benefit the immune system.

We also aim to educate and inform you about the implications of HPV and how you can optimally respond to immune challenges like viruses and infections, naturally.

We hope you find the answers you are seeking on our blog, and please connect with us by email or on Instagram if there is content that you would like us to create that would benefit you.