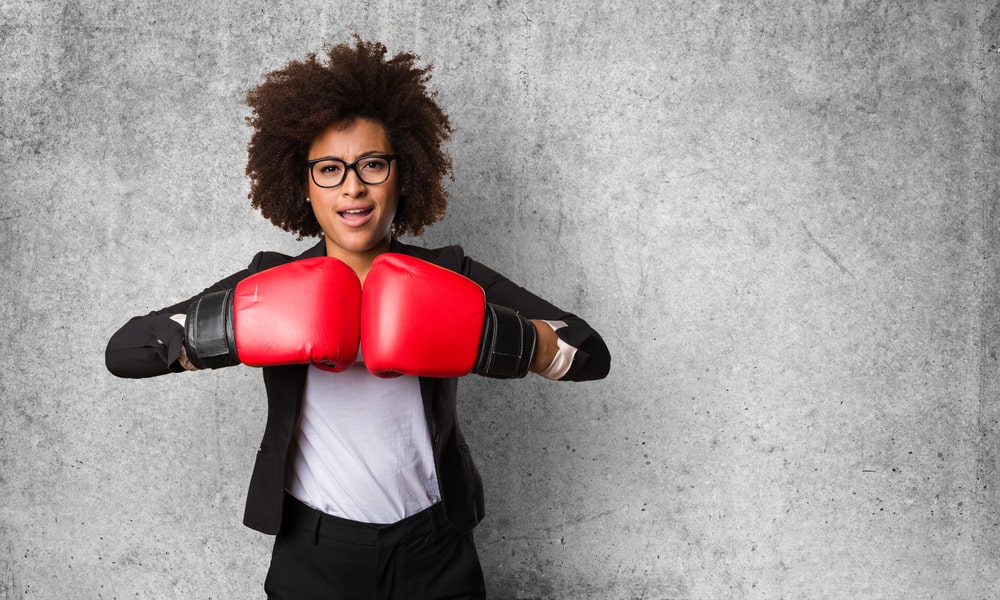 A Natural Approach to HPV

Watching and waiting to see if your HPV progresses into something more serious can be stressful and cause frustration. Papillex contains ingredients that research has shown to help the immune system respond to HPV naturally. It also contains replenishing nutrients that tend to be deficient in cases of persistent HPV infections.

One study showed higher dietary intakes of dark green and deep yellow vegetables and fruit were associated with an almost 50% decreased relative risk of CIN 3. This shows the importance of loading up on colorful vegetables such as peppers, tomatoes, carrots, mangos, sweet potatoes, spinach, and kale to support homeostasis and a healthy microbiome. A daily serving of Papillex™ contains the equivalent of 3/4 cup of frozen cooked spinach, 3 cups of raw carrots, or 2.5 cups of raw cantaloupe daily.

Indole-3-carbinol, DIM, and sulforaphane are powerful metabolites found in broccoli family vegetables that support the body in the repair of DNA damage and have been shown to lower the risk of cancer. Small human trials suggest indole-3-carbinol (I3C) supplementation may be beneficial in treating conditions related to HPV. One study showed a statistically significant regression of CIN in patients treated with oral I3C, despite a higher prevalence of positive HPV findings in treatment groups.

Specifically was shown to stop the growth of cancer cells by causing cell death. These important ingredients are found in cabbage, broccoli, broccoli sprouts, Brussels sprouts, cauliflower, and kale. To garner the same benefit as a daily serving of Papillex™, you would need to eat one head of broccoli, 2 cups of Brussels sprouts, or 2.8 cups of raw cabbage per day…that’s a lot of crunchy greens!

There may be a relationship between low levels of folate in the blood and high-risk HPV infection. Folate rich foods include: dark green leafy vegetables (such as: spinach, asparagus and Brussels sprouts), nuts and beans, and liver. A daily serving of Papillex contains the equivalent of 5 ounces of poultry liver, 4 cups of chickpeas, or 40 spears of asparagus.

Vitamin C Is Correlated With Lower Prevalence of HPV

Vitamin C is a powerful antioxidant. Research studies conclude that individuals with higher Vitamin C levels have a lower HPV viral load, and decreased frequency of the development of oral and cervical cancer.

has long been known as a powerful anti-viral and anti-infective plant that stimulates the immune system. Green tea is often used topically for genital warts and cervical dysplasia.

Orally, green tea intake has been associated with slowed progression and decreased risk of cancer through its strong antioxidant effects.

A daily serving of Papillex™ contains the equivalent of 2.5 cups of green tea with a guaranteed low level of caffeine. For those who are sensitive to caffeine, no need to worry!

Vitamin E has been shown through clinical studies to inhibit cancer cell growth and support the immune system through its powerful antioxidant capabilities.

Low levels of Vitamin E have been seen in cervical cancer patients and higher rates of HPV-16 and 18 in research. Foods high in Vitamin E include cooked spinach, almonds, roasted sunflower seeds, avocados and fish. A daily serving of Papillex™ contains the equivalent of 32 cups of cooked spinach, 3 cups of whole almonds, or 28 whole avocados. WOW!

Individuals with cervical dysplasia have been reported to have low levels of selenium, an essential trace mineral. In recent animal studies, selenium has also been shown to increase cell death in HPV-infected cells.

It can be difficult to supply the body with selenium, as many of our soils are depleted of this essential mineral. Foods that are generally higher in selenium include brazil nuts, oysters, tuna, and sunflower seeds. A daily serving of Papillex™ contains the equivalent of 3 oysters, 4 ounces of tuna, or 3 brazil nuts.

A powerful immune modulator has been used for centuries to promote resilience in the body. Recent studies have shown the herb’s impact on the growth of abnormal cervical cells.

In an in vitro study, an Astragalus injection into cells slowed down the bad cell growth and regulated immune cells. The study concluded that on a cellular level, Astragalus can reduce the survival of infected cells, the effect increasing with higher doses.

The Reishi mushroom has been celebrated for its antiviral properties over thousands of years. Clinical studies have shown that the use of these medicinal mushrooms has dramatically impacted the clearance rate of HPV, both vaginal and oral. Extracts of Reishi, or Ganoderma lucidum stopped the growth of HPV-infected cells by stopping the cell cycle and causing cell death in transformed cervical cells.

Papillex can be an excellent way to support your body during the “watch and wait” period between pap smears. It contains therapeutic dosages of clinically research ingredients that help support the immune system when concerned with HPV.

Why watch and wait, when you can be proactive? Order Papillex today!

Christine is a 4th Year Naturopathic Medicine Student Intern. She also holds a Bachelor of Science from The University of Guelph where she completed the Nutritional and Nutraceutical Science program. 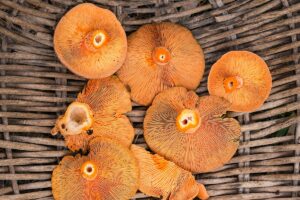 Let’s talk about inflammation. Many have deemed inflammation the driver of all chronic diseases – but, inflammation is crucial to our survival and bodily protection.

Genital Warts are one symptom of the Human Papillomavirus (HPV). Warts are caused by specific strains of the HPV family. These strains cause soft, fleshy, 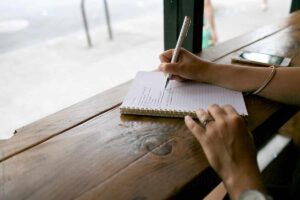 How To Prepare For a Colposcopy Exam

Scheduling a colposcopy exam can come with a flood of anxieties – will it be uncomfortable? What if you receive an abnormal Pap? What comes

How To Supplement AHCC® for HPV

Natural health products are growing in popularity, likely due to their generally strong safety profiles and wide-ranging impact on the body.  Before starting any supplement,