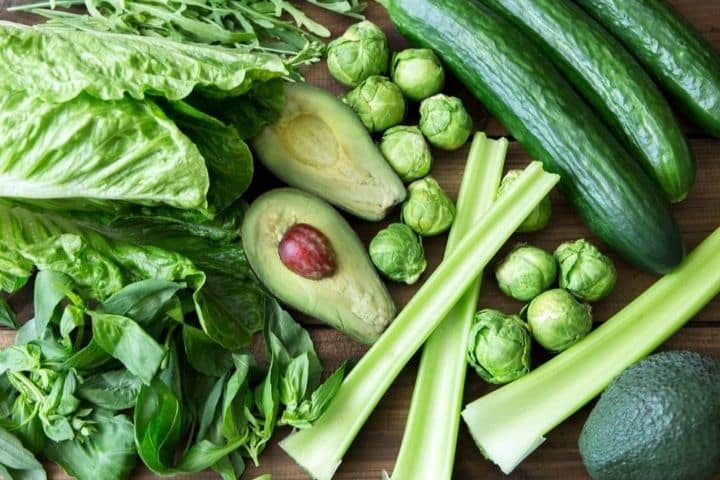 What is Folic Acid?

Folic Acid, also known as folate or vitamin B9, is a member of the B vitamin family.

This water-soluble B vitamin is essential in producing red and white blood cells in your body! These important cells help to convert food into energy and make DNA!

Folate plays a very important role in your body.

Deficiencies in folic acid can cause megaloblastic anemia, which is when your blood cells form in an improper shape. This hinders their ability to function correctly in your body.

Folate is especially important for pregnant women, as deficiencies can cause neural tube defects in a growing fetus. Other signs of deficiency include fatigue, shortness of breath, difficulty focusing, brain fog, headaches, and heart palpitations.

The average adult is recommended to take 400mcg of folate daily. Although folate is best known for preventing neural tube defects in fetuses, new research is showing its benefits in cancer prevention, including breast, bladder, and pancreatic cancers.

Folate is also involved in reducing homocysteine, high levels of which is strongly linked to heart disease. Folate works in this cycle by converting homocysteine into methionine which is used by your body.

Other new research is showing benefits in reducing risk of Autism Spectrum Disorder, Dementia and Alzheimer’s, and depression.

Food sources of folate include:

*Because of the utmost importance of folate adequacy, the Canadian government, along with other governments have mandated folate fortification to many grains, like breakfast cereals, white flour, and pastas.

There are several key nutrients that have been studied in relation to HPV, and folate is one of them.

Folate is an essential B vitamin, Vitamin B9, that has a key role in growth and development, especially pre-natally. Deficiencies in this prenatally can cause neural tube defects in growing fetuses.

Folate’s role in HPV is likely in DNA methylation, which is just a way to make sure your genes function normally.

There may be a relationship between low levels of folate in the blood and high-risk HPV infection through the promotion of CIN development.

A daily serving of Papillex contains the equivalent of 5 ounces of poultry liver, 4 cups of chickpeas, or 40 spears of asparagus.

There has been extensive research in role of folate in HPV. We highlighted some key research below:

Folic acid is one of the many key protective nutrients in Papillex. A daily serving of Papillex contains the equivalent of 5 ounces of poultry liver, 4 cups of chickpeas, or 40 spears of asparagus.

Should I Supplement Folic Acid?

Ideally, we would obtain our folate from food sources like dark leafy greens, vegetables, fruits, nuts and seafood. However, it is very difficult to get the recommended amount of folate from food alone.

Estimates of folate deficiency range from over 5 to 40% in female populations globally.

Folic acid is also a water-soluble vitamin and does not accumulate in fat tissue. Therefore, excess intake will be excreted into the urine and out of the body.

Many doctors choose to implore a “watch and wait” tactic, as it is difficult to begin a treatment without further progression of abnormal cells. Some people wait years before seeing this progression, and most surgical interventions do not have an immense effect on early stages of cell changes.

Even if you eat the healthiest diet, you may still have several nutritional deficiencies, which could have a negative impact on the health of your immune system.

This is why in addition to a diet high in richly pigmented fruits and vegetables, it’s important to supplement your diet with clinically-supported nutritional supplements.

Papillex, is a compound that contains high quality, natural sources of nutrients that have been shown to support beneficial results with respect to HPV. It contains ingredients that nutritionally support the immune system which will help the body to better respond to genital warts, cervical dysplasia, and other HPV-related disorders naturally. 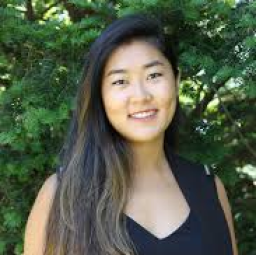 For many people, PapillexTM and AHCC® offer a unique opportunity. An opportunity to make their bodies more resilient in responding to infections, viruses and other stressors naturally.

Understanding how these high-quality supplements do this, as well as empowering people to try the two for themselves, is the purpose of this blog.

We intend to help keep health-conscious people in the loop about the latest and greatest developments that benefit the immune system and help us respond to our internal and external environments as optimally as possible.

We also aim to educate and inform people about the implications of HPV and how we can create a more inhospitable environment for the virus in our bodies.

We hope you find what you need on our blog, and please connect with us by email or on Instagram if there is content that you would like us to create that would benefit you.